Cybercrime, Inc: Exposing the Business of the Dark Web

The webinar aims to expose the inner workings and business of the cyber underground, focusing on the following: 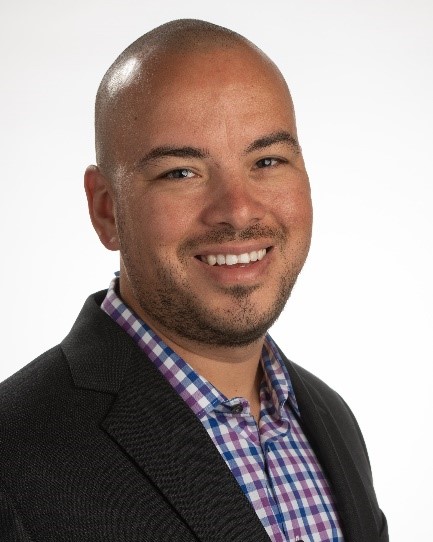 Chris Hinkley serves as the Head of Threat Resistance at Armor, with nearly 15 years of security experience. Hinkley has held several security and technology-related roles at Armor, including ethical hacker, security architect, security operations manager, and support manager. He is a sought-after speaker and author on cloud, security, and open-source topics, publishing regular columns in SecurityWeek and other industry magazines. Hinkley is a Certified Information Systems Security Professional (CISSP) and an Offensive Security Certified Professional (OSCP). 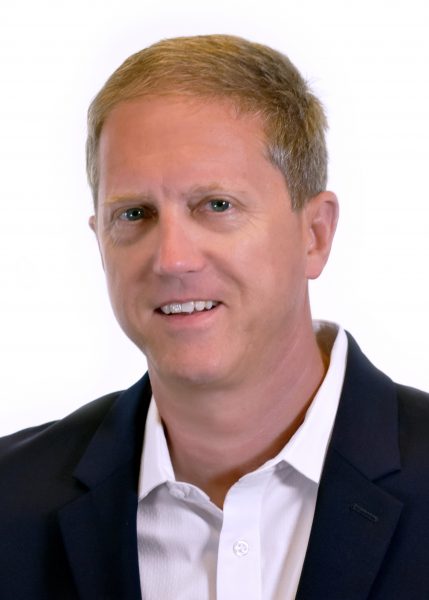 I'm hosting this webinar that you won't want to miss. Our guest Raf Los has spoken extensively on cyber threats and threat modeling and hosts his own podcast. More than hacker history--we'll take a deep dive into hacker evolution and risk mitigation challenges. https://twitter.com/Armor/status/1220407354291904512