Join us and ClearArmor for an exclusive dinner as we give an interactive presentation on the business of the dark web and expose the inner workings: 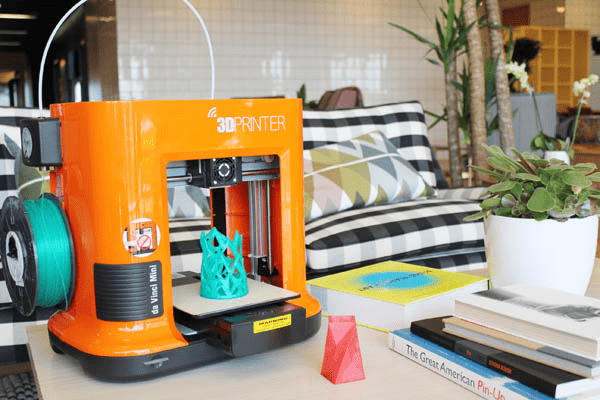 *One lucky attendee will walk away with a da Vinci Mini Wireless 3D Printer! 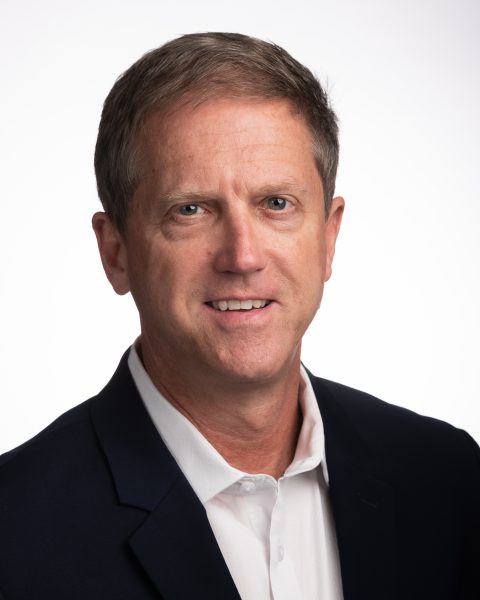 Special Thanks to Our Valued Partners

You will receive a confirmation email shortly.

Over the years, we’ve worked with a lot of companies moving to the cloud. Here’s a checklist for a secure framework migration that we think will help. Download it today! #cloudmigration #cybersecurity https://www.armor.com/white-papers/secure-cloud-migration-framework-checklist/

According to U.S. Senator Angus King, the U.S. private sector is unprepared for cyber warfare with Iran. What do you think?
https://www.ciodive.com/news/is-the-us-private-sector-prepared-for-cyber-aggression-from-iran-legislato/569970/