Don’t Get Distracted by Denial of Service Attacks

Hackers often use denial of service (DoS) and distributed denial of service (DDoS) attacks as a distraction while they scope out your network’s vulnerabilities, exfiltrating data at that point or using that information to return later and clear you out—just like robbing a house. Over the past two years, DoS attacks have become larger, more frequent, and complex. Mitigation techniques must keep up to reduce the damage to your environment and reputation, and infiltrators’ dwell time.

DoS/DDoS attacks shut down a network or machine and prevent intended users from accessing it, grinding operations to a halt. DoS attacks are accomplished by two methods: flooding and crashing. Flooding attacks overwhelm the operating capacity of a network, server, or machine, slowing and eventually stopping it completely. Crashing attacks exploit a bug—or vulnerability—in the system and render it inaccessible and inoperable. A DDoS attack has the same objectives, but instead of originating with one machine, like a singular DoS attack, it comes from many different machines and locations, amplifying the impact it has on a network. These attacks disrupt business operations by limiting availability and degrading application performance.

Armor’s Denial of Service Mitigation Is Better Than Yours

Armor DoS/DDoS mitigation is a 24/7/365 service that is provided at every datacenter location. It detects probes and/or attacks, including, but not limited to, operating system (OS) fingerprinting attempts, common gateway interface (CGI), buffer overflows, server message block (SMB) probes, and stealth port scans. Once an attack is identified, or sensed, based on abnormal behavior, the alert is logged and our security team mitigates the threat. Armor DoS/DDos mitigation delivers:

An Additional Layer of Defense Against Threats

Armor DoS/DDoS mitigation provides an extra layer of detection on your hosts to identify suspicious activity and alert you to it.

Events are analyzed and correlated with event data from your other devices under management by Armor’s threat prevention and response platform, delivering enhanced detection of potential threats across your public, private, or hybrid cloud—or on-premise—IT environments.

A Response that Goes Beyond Alerting

Unlike traditional managed security service providers (MSSPs), Armor goes beyond simply alerting to a problem. Our security operations center (SOC) analysts monitor your environment 24/7/365 while they work closely with your team to investigate and respond to potential incidents.

Find Gaps in your Security Pricing

A typical DoS attack does not look like normal network traffic; it is overwhelming. Frequently, alerts to these behaviors can cause false positives to set off your security system, but they end up being the misconfiguration of an application, client, or proxy, and the panic attack was unnecessary. What looks like a DoS or DDoS attack also can be caused by a vulnerability or network scan that has gone unchecked and is scanning faster and with more concurrent requests than the site can handle, causing a flooding effect.

Will a Denial of Service Mitigation Service Help?
Armor DoD/DDoS mitigation provides source blocking/source suspend; per packet blocking; and a combination of source, header, and rate-based blocking. A complete list of the types of attacks it blocks and DoS/DDoS countermeasures it implements are here. 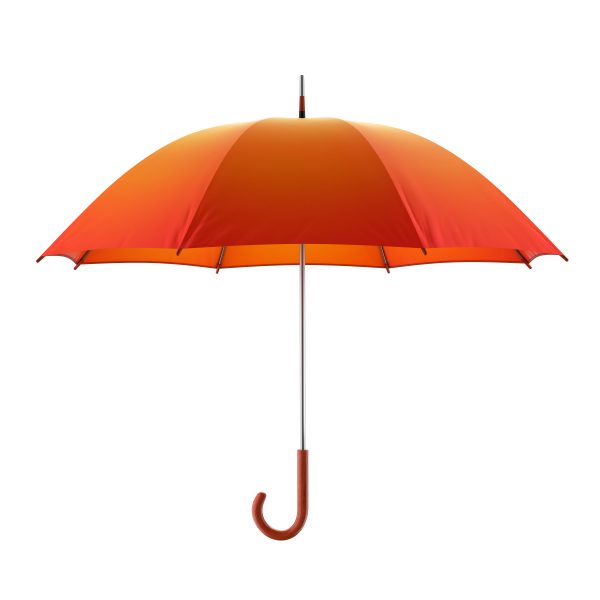 We Got Your SECaaS Covered, Whether for Compliance or Security Mandates

Armor does more than secure the network. Our experts monitor and secure your hosts. A defense-in-depth solution that secures your OS to the application layer.

Answer a few questions to get a product recommendation from Armor and pricing estimate in minutes.